In the framework of the Global Money Week activities, the officers of the Central Bank of the Republic of Kosovo delivered a lecture aimed at financial education of new bankers of “Banka Private e Biznesit”. The CBK officers explained to new bankers the CBK role and responsibilities.

“The mission of the Central Bank of the Republic of Kosovo is to maintain the financial stability, to ensure an effective payment system and supply of cash, as well as to provide economic advices to the Government and other public entities. Even though not involved in designing, printing and cutting the Euro banknote, the CBK ensures the adequate quantity and quality of Euro banknote in the country. In 2002, the CBK established the interbank payment system, whereas in 2011 the CBK became member of SWIFT,” stated Nexhat Miftari, Chief of the Cabinet of CBK Governor. 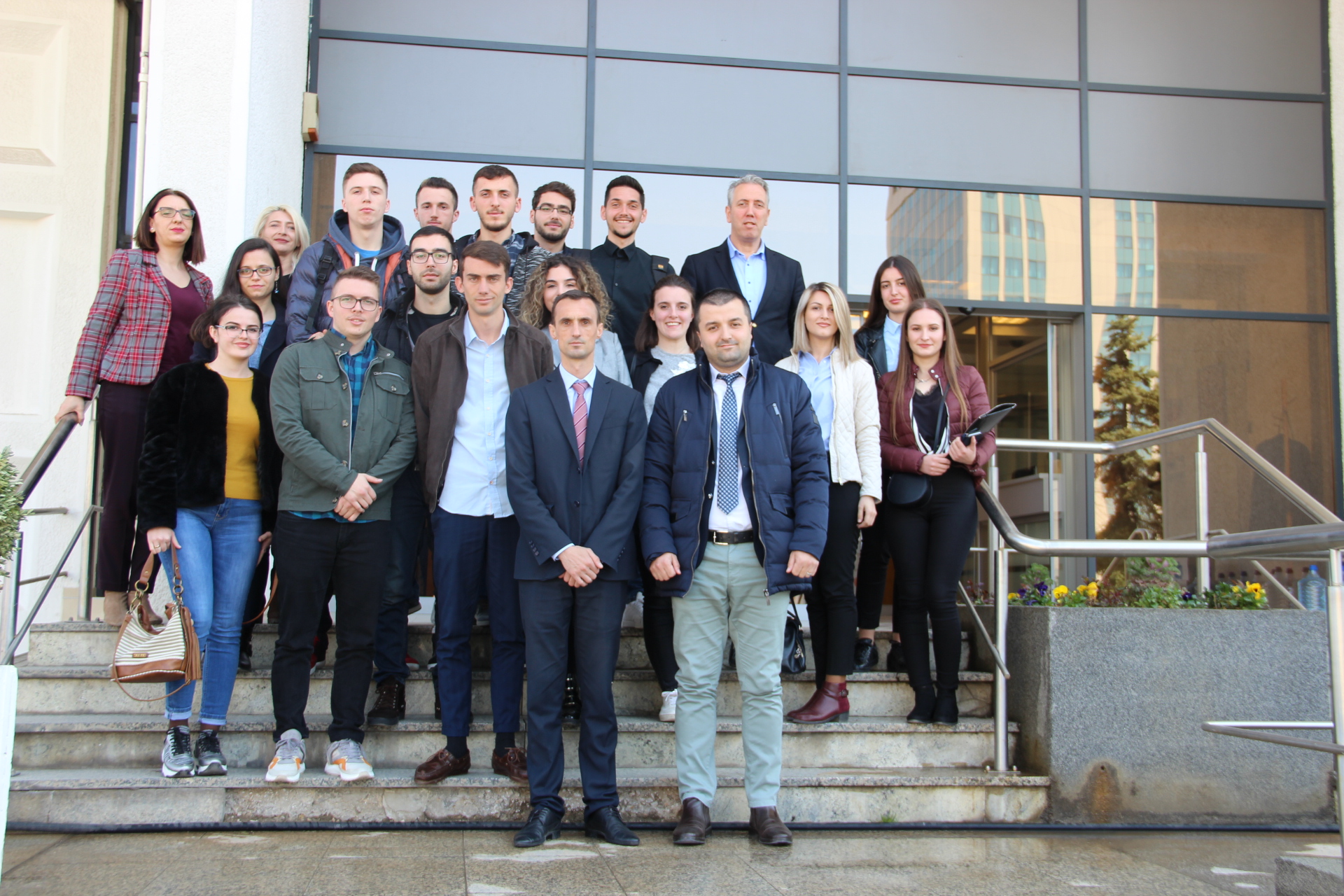 Miftari spoke also about the banking supervision, stating that 10 banks are currently licensed in Kosovo. Out of this number, 8 are with foreign capital and 2 banks with domestic capital.

He stated that bank capital levels are sufficient to support their risk profile, as they are above the required regulatory minimum.