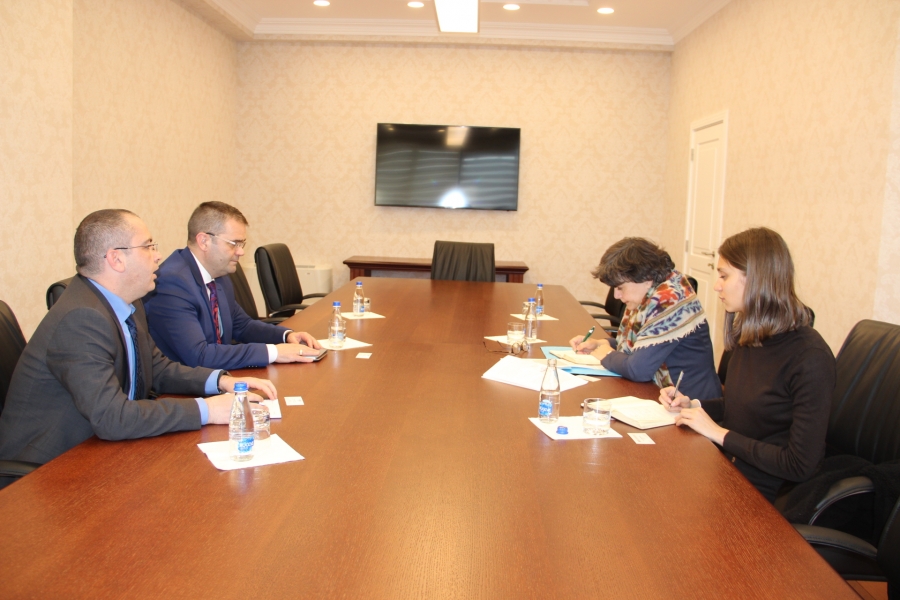 Governor of the Central Bank of the Republic of Kosovo, Fehmi Mehmeti, hosted in a meeting the Director of the Regional Office of the French Treasury, headquartered in Sofia, Florence Dobelle, with who discussed the situation in the financial sector and the new developments in the financial system legislation.

Governor Mehmeti also noted the very good quality of the loan portfolio with a downward trend of non-performing loans' rate of 2.6%.

On the other hand, Director Dobelle expressed her gratitude to Governor Mehmeti for the co-operation so far and also expressed the readiness to increase co-operation with the Central Bank of the Republic of Kosovo and their role in supporting the country's economic development.