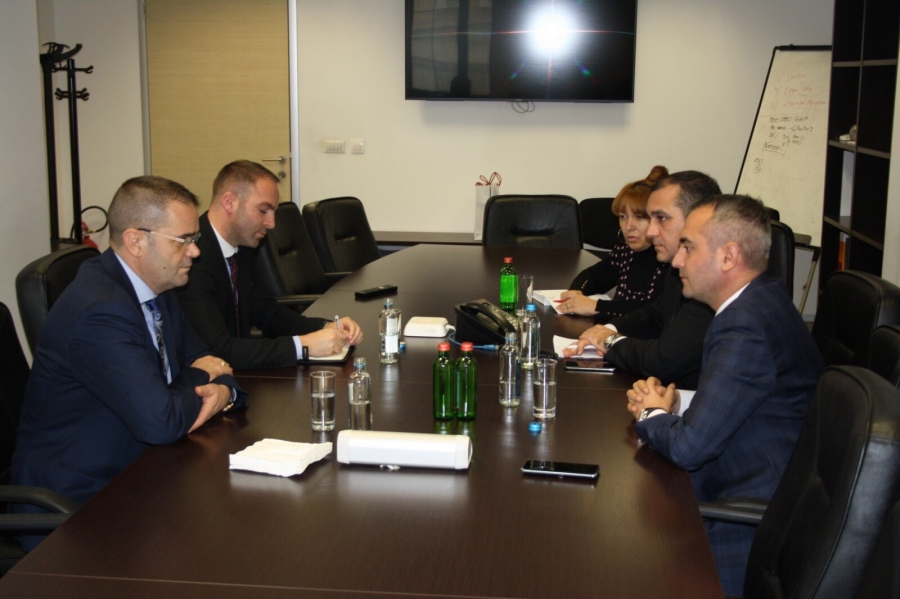 At the North Macedonian Insurance Supervision Agency today was held a high-level meeting between the members of the Council of Experts, Mr. Sulejman Ahmedi and Mr. Igor Ivanovski, and the delegation from the Central Bank of the Republic of Kosovo led by the Governor, Mr. Fehmi Mehmeti.

As pointed out by the Governor of the Central Bank of the Republic of Kosovo, Mr. Fehmi Mehmeti, the Kosovar side is ready for cooperation, which he called important and hopes to achieve concrete results that will be useful for both countries.