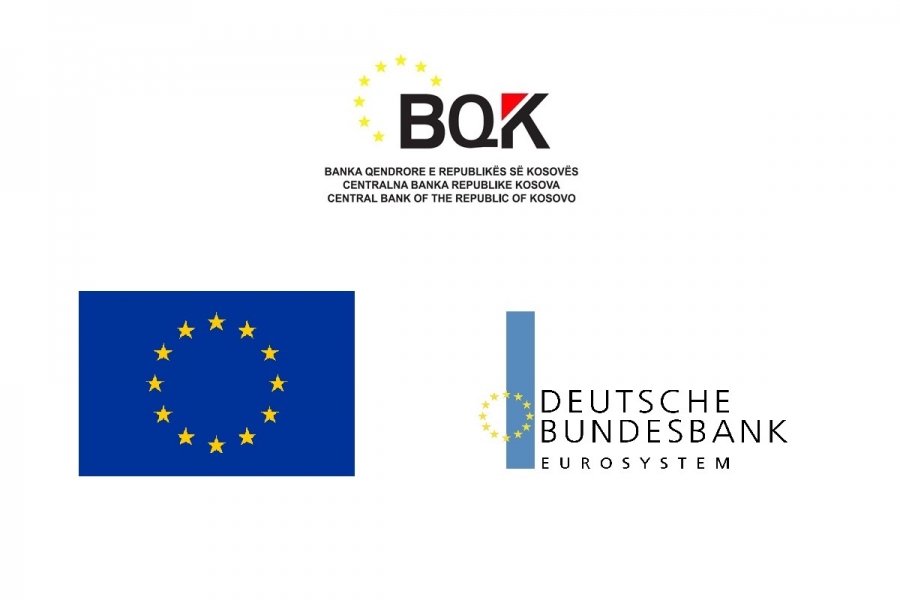 The purpose of the program is to further strengthen the institutional capacities of the institutions that are the end beneficiaries, in particular by further advancing their analysis and policy tools and by transferring the best international and European standards to national practices.

The EU has allocated € 2 million for this program from the Instrument for Pre-Accession Assistance (IPA II).

“With this joint initiative, the EU's central banking community stands ready to support our colleagues in the Western Balkans in their efforts to introduce the highest standards for the benefit of their countries and people,” said Program Manager from Deutsche Bundesbank, Martin Dinkelborg, at the first meeting of the Program Steering Committee.

The Director of the Department of Analysis and Economic Research at Central Bank of Austria (Oesterreichische Nationalbank), Doris Ritzberger-Grünwald, stressed the importance of the regional program for the region's continued economic development. In addition, she welcomed the collaborative approach adopted by the 18 national central banks of the EU countries and the ESCB, which are contributing to the program.

“The program aims to improve economic governance in the Western Balkans and to contribute to a longer-term perspective, supporting the region's institutions for eventual membership in the EU, in this case in the ESCB,” said Andreas Papadopoulos, Adviser for Economic Governance at the European Commission Directorate-General for Neighborhood and Enlargement Negotiations.

Over the next 24 months, the Deutsche Bundesbank along with the 17 participating national central banks and with the ECB's contribution will organize an intensive regional training program on key central banking and oversight issues, which will consist of from 20 training activities with a capacity of up to 360 training seats.

The training will focus in particular on areas of banking supervision, financial stability, financial consumer protection and financial inclusion, recovery and closure, monetary policy, payment systems, statistics, EU compliance and integration, governance, accounting and internal auditing policies. The training will be provided by experts from the national central banks of the ESCB and the ECB.

In addition, two policy making workshops will be implemented for decision-makers focusing on the closure of non-performing loans and governance issues.

Last but not least, in addition to regional training activities, the program will finance the implementation of specific bilateral measures to be defined in the meetings of the Program Steering Committee.

The program is being implemented by the Deutsche Bundesbank in partnership with the central banks of Belgium, Bulgaria, the Czech Republic, Greece, Spain, France, Croatia, Italy, Lithuania, Hungary, Holland, Austria, Poland, Portugal, Romania, Slovenia and Slovakia. The European Central Bank will contribute to the implementation of the project.