Warning on the use of virtual currencies 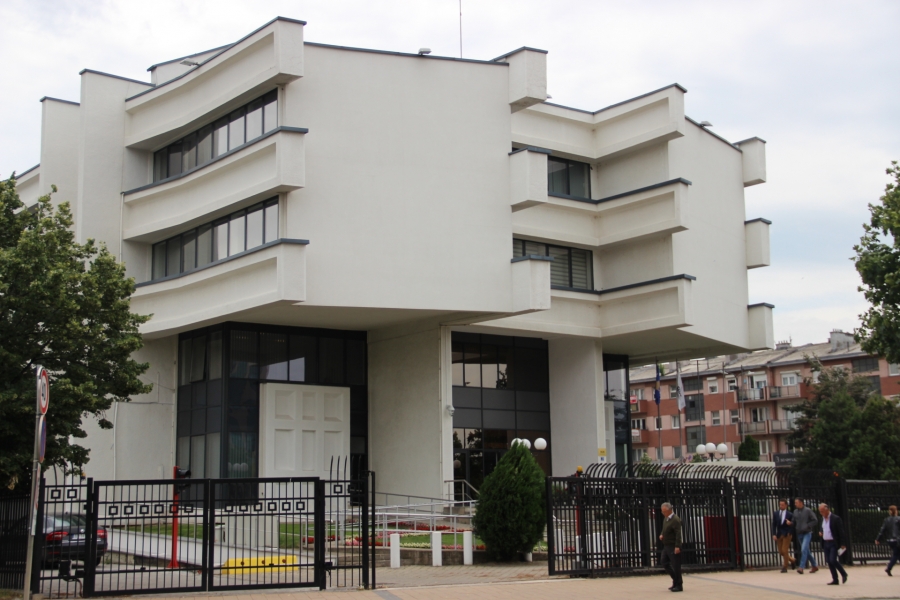 In order to inform the general public on what is virtual currency, how does it work, what are the risks you need to consider, the CBK refers to the warning issued by the European Banking Authority (EBA).
Warning in English:
https://www.eba.europa.eu/documents/10180/598344/EBA+Warning+on+Virtual+Currencies.pdf