The CBK was represented at the EFSE annual conference held in Split, Croatia 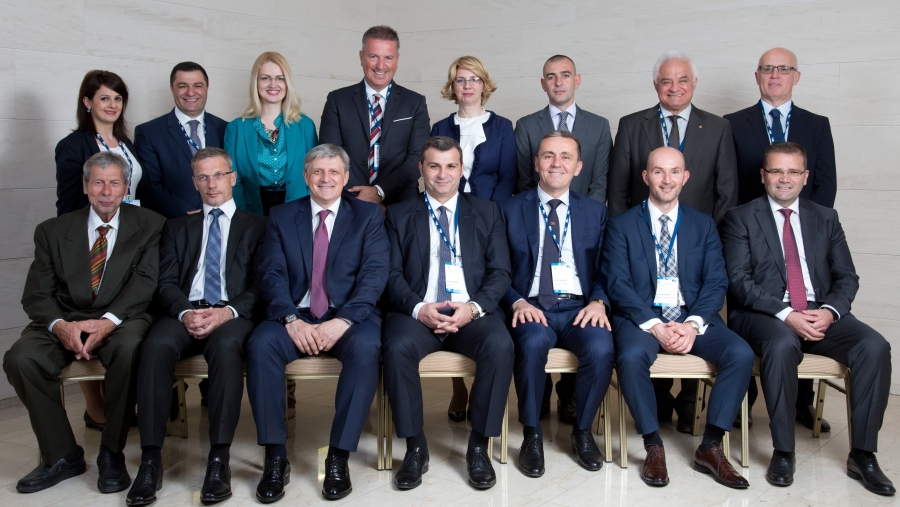 On 17-18 May 2017, a delegation of the Central Bank of the Republic of Kosovo, comprised of Mr. Fehmi Mehmeti, Deputy Governor for Financial Supervision and Mrs. Shkëndije Himaj, Coordinator of General Functions, attended meetings organized by EFSE (European Fund for Southeast Europe) in Split, Croatia, as well as the conference titled:
“Enabling Financial inclusion, Startups and Entrepreneurship”, which was attended by governors and senior officials of central banks, representatives from the European Fund for Southeast Europe, official of banks and microfinance institutions, as well as representatives of business and media community.

In the EFSE meetings, besides the discussions and debates in the Advisory Group Meeting, attended by the governors and deputy governors of the countries of the region, it was also discussed the way of promoting finance and development of entrepreneurship as well as the Fintech related topics.

It is worth mentioning that part of the conference were also discussions on the comprehensive extension of the fund’s focus on small businesses, job creation as well as the promoting the economic growth of the countries of the region.