The CBK delegation concluded the visit to Washington, D.C. 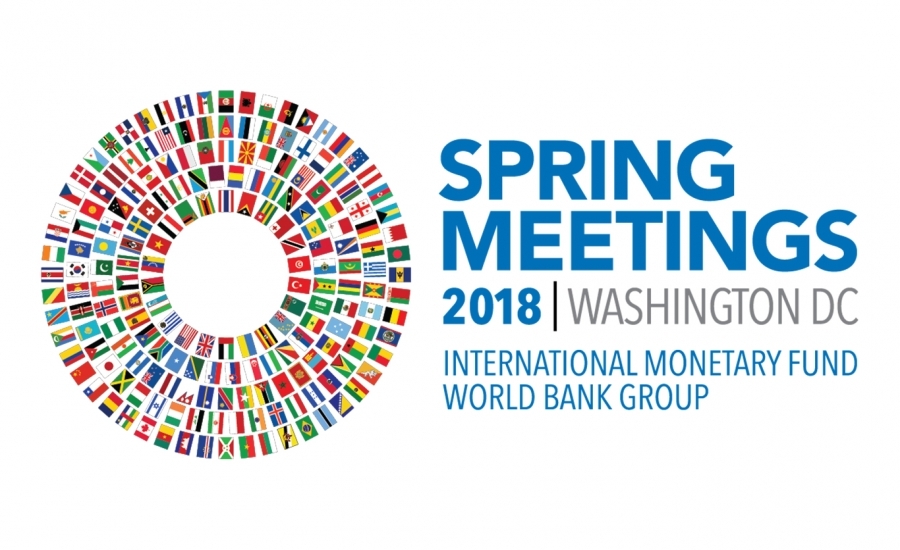 The delegation of the Central Bank of the Republic of Kosovo led by the Governor Mr. Fehmi Mehmeti and the Chairman of the CBK Board Mr. Flamur Mrasori concluded the visit to the United States of America, where they attended the Spring Meetings of the International Monetary Fund and the World Bank during April 16-22, in Washington, D.C.
During the visit, the CBK delegation had numerous meetings with senior officials and representatives of the US Treasury Department, the International Monetary Fund, the World Bank and counterparts from different countries of the region and wider. In these meetings held with representatives of various international institutions, the CBK's work in providing a stable financial system in the service of the country's economic development was highly appreciated, and respective institutions expressed their readiness to support further development of the CBK.
The regular Meetings of the Boards of Governors of the International Monetary Fund (IMF) and the World Bank (WB) bring together representatives of 189 countries such as governors, central bankers, ministers of finance and development, private sector executives, representatives from civil society organizations and academics to discuss issues of global concern, including the world economic outlook, poverty eradication, economic development, and effectiveness of the aid given by these institutions. Also featured are seminars, regional conferences and many other events focused on the global economy, international development, and the world's financial system. The autumn sessions will be held in Bali, Indonesia, during October 8-14, 2018.