The Board of the Central Bank of the Republic of Kosovo today with a majority of votes, elected Prof. Dr. Flamur Mrasori as Chairman of the Board 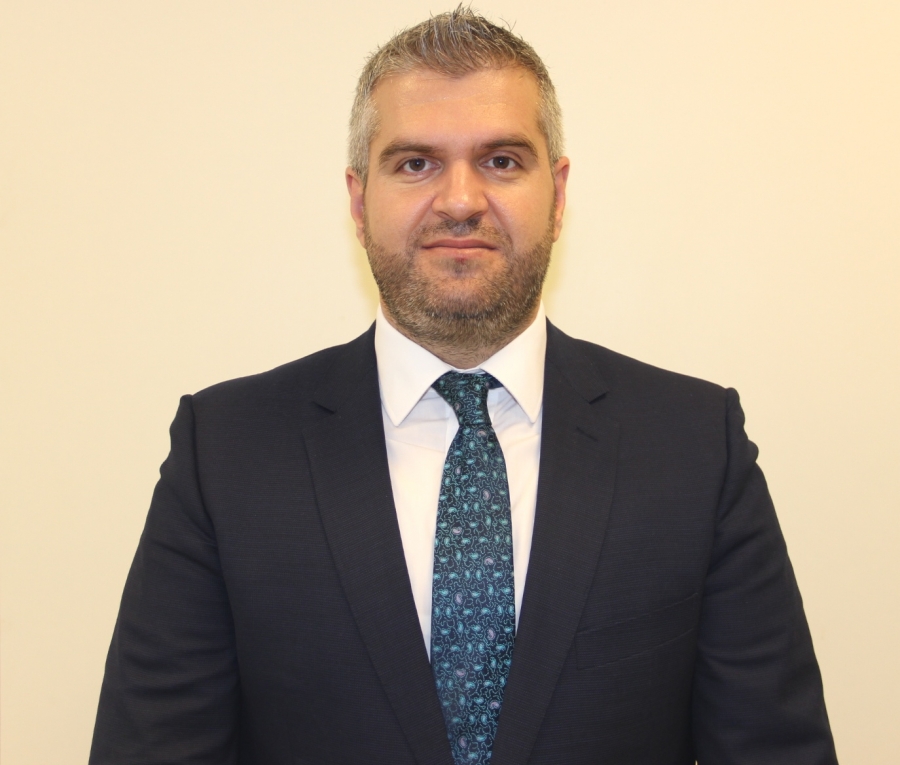