The Board of the Central Bank of the Republic of Kosovo appointed Mr. Fehmi Mehmeti as the Acting Governor 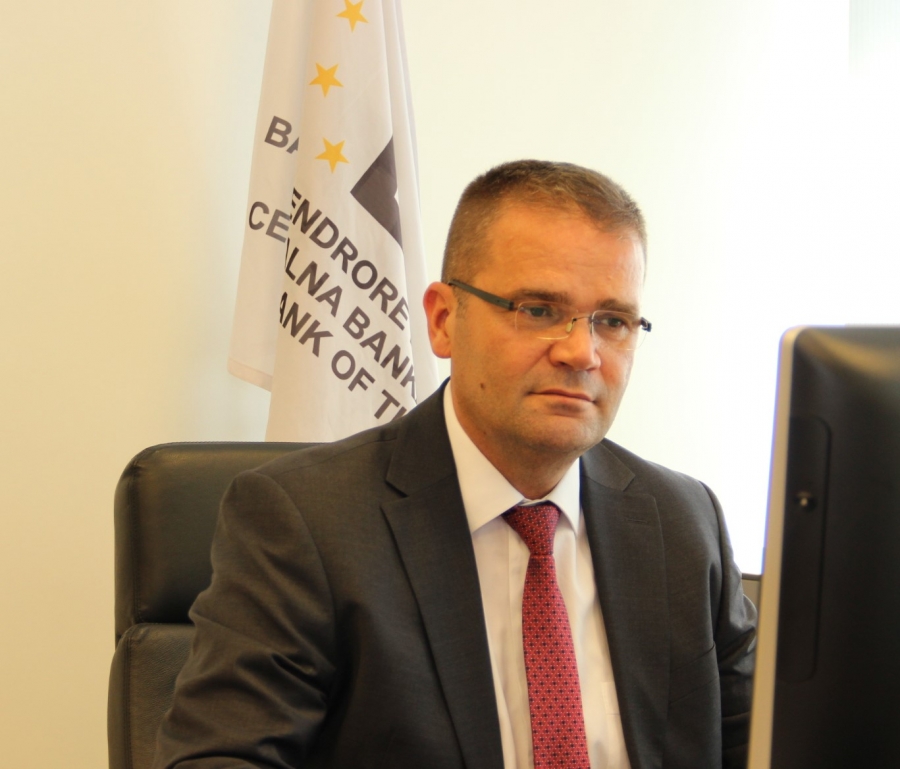