Following Kosovo's membership in the International Monetary Fund and in the World Bank in 2009 as a member will full rights, for the first time today in Pristina were held proceedings of annual constituency meetings of the IMF and World Bank. The Constituency proceedings of the International Monetary Fund and World Bank were organized by the Ministry of Finance and the Central Bank of Kosovo.

The IMF and World Bank Constituency meetings are annual meetings where are discussed general global economic developments, regional challenges, as well as internal issues of constituency. 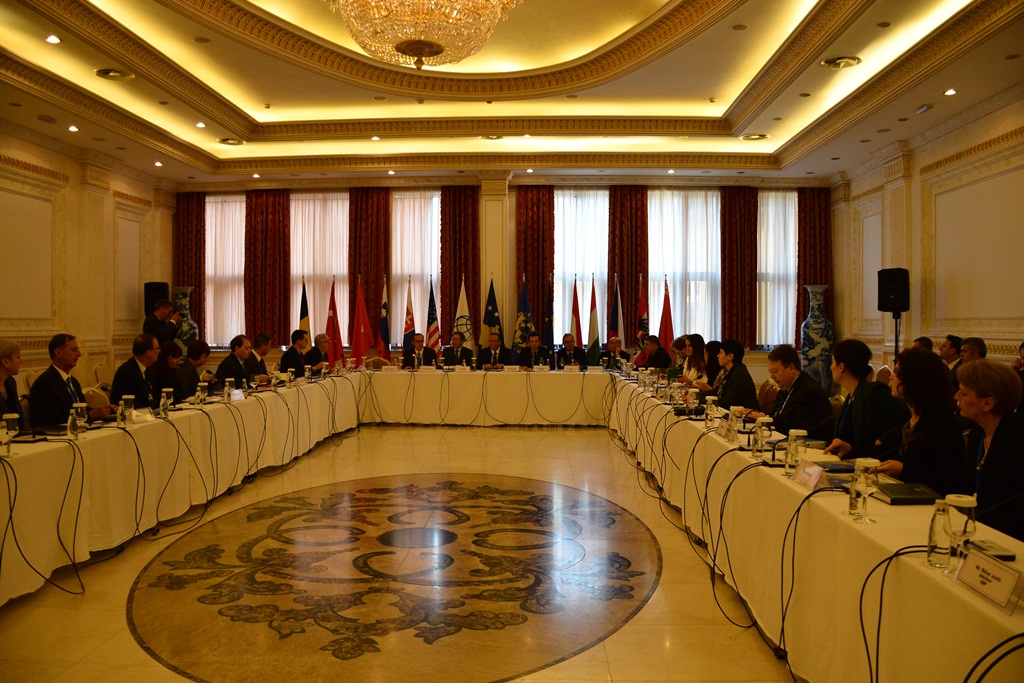 Participating countries in the Constituency of World Bank and International Monetary Fund, that participated in these annual meetings are: Austria, Turkey, Slovenia, Czech Republic, Hungary, Slovakia, Belarus, Luxembourg and Belgium.

During the proceedings of the annual meetings of the constituency were discussed a lot the economic issues with which are preoccupied our constituency countries, such as the low price of oil and its impact on inflation, the economic growth slowdown of China, refugee crisis in Europe and the reforms needed that are imperative for a higher economic growth. During these meetings were exchanged experiences between participating countries.

Kosovo is part of the Constituency of Central and Eastern Europe in the IMF together with other countries such as Austria, Turkey, Slovenia, Czech Republic, Hungary, Slovakia and Belarus. Whereas, on the other hand the Constituency of the World Bank, in addition to the above mentioned countries, also includes Luxembourg and Belgium.