Governor of the Central Bank of Kosovo (CBK), Mr. Bedri Hamza, resigned from his position at the CBK 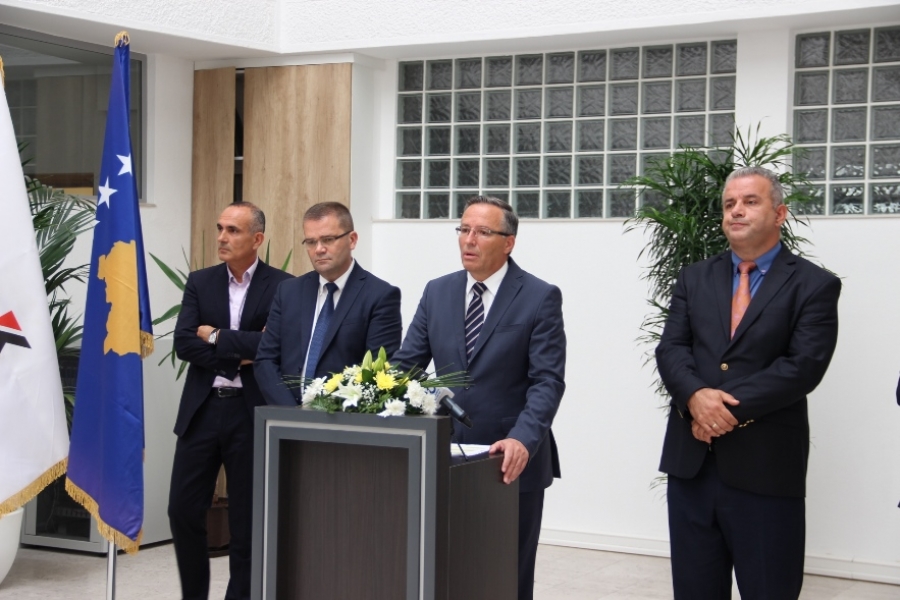