Governor Mehmeti received the Presidents of the Diaspora Business Network 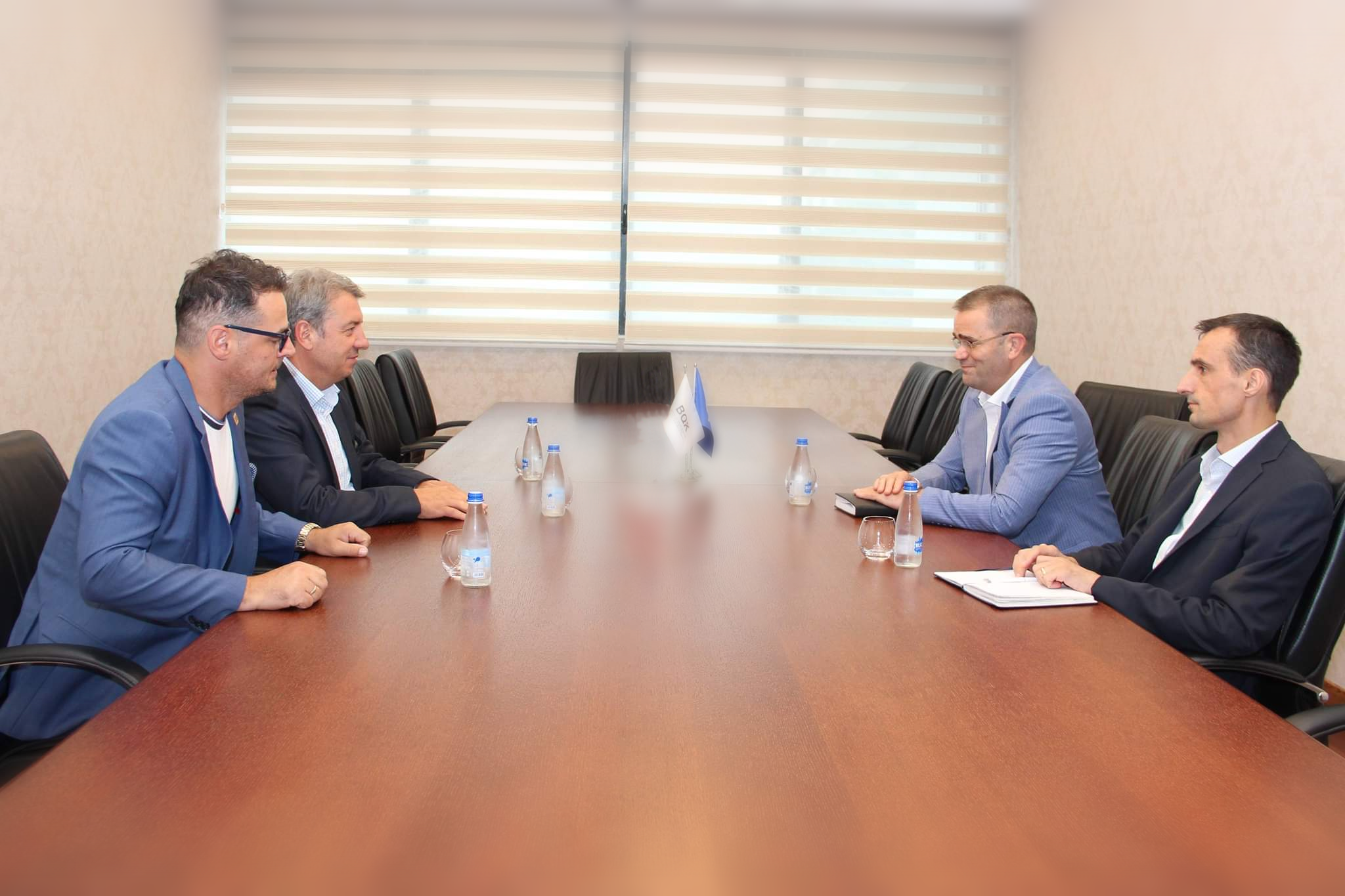 Governor Mehmeti thanked the Presidents of the Business Network for Austria and Finland for their interest in the financial system of Kosovo and informed them about the latest developments in the financial sector in the Republic of Kosovo, as well as in the country's economy in general.

Also, Governor Mehmeti stressed the great contribution that the Albanian diaspora has given in the past and continues to give for the economic development of Kosovo, including the great need for increased investments from the diaspora.

In the meeting held, the possibility of investing in the banking sector of the Republic of Kosovo was discussed, where the two representatives of the Business Network expressed interest in starting the procedures for opening a diaspora bank in Kosovo. Governor Mehmeti welcomed and encouraged them for such an initiative, and informed the representatives of the Business Network with CBK legal requirements for the licensing of a bank.