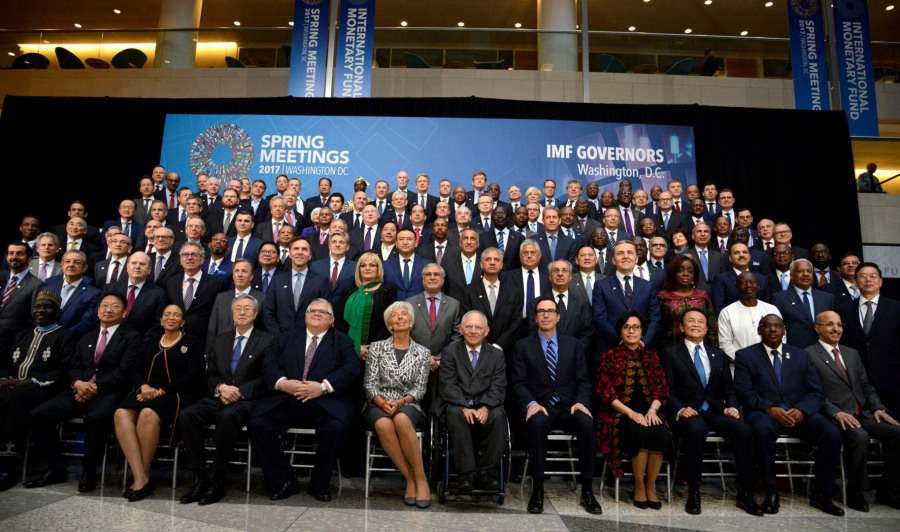 The Governor of the Central Bank of the Republic of Kosovo, Mr. Bedri Hamza and the Kosovo delegation have concluded their participation in regular Spring Session meetings of the International Monetary Fund and World Bank, which took place in Washington DC on April 17-23. In addition to attendance at the plenary sessions of the IMF and WB, the Governor has reached agreement with the Bank of Federal Reserve in New York for signing a Memorandum of Understanding between the two institutions. Also of special importance were the meetings with senior officers of the American Treasury, counterparts of central banks, as well as meetings of the constituency for Kosovo. The Governor's visit ended with the central closing meetings, attended by the governors and participating ministers of Central-eastern and South-eastern Europe, as well as the closing meeting of the Plenary IMF Session.