The Governor of the Central Bank of the Republic of Kosovo, Fehmi Mehmeti has delivered a lecture to the students of the Faculty of Economics of the University of Prishtina. Within the scope of Global Money Week in respect of financial education, Governor Mehmeti spoke before the audience about the developments that occurred within the 20 years of CBK operation. He said the CBK has played and continues to play an important role in the functioning of the financial system as one of the prerequisites for sustainable economic development. “In Kosovo we have over 100 financial institutions that are licensed and supervised by the CBK. 66% of the financial sector is comprised of banks, 27% pension funds, 4% MFIs and NBFIs, and 3% of insurance companies. The Central Bank is specifically responsible for licensing, registering, supervising and regulating banks and other financial institutions. The respective laws on banks and insurance determine the license requirements for establishing and running a bank, IMF, NBFI, insurance company or other financial institution”, Governor Mehmeti said. Governor Mehmeti also talked about the impact of the CBK’s membership in the Society for Worldwide Interbank Financial Telecommunication (SWIFT) and the use of the number of international bank accounts (IBAN) has had on the Kosovo financial system. “In 2002, CBK established the interbank payment system. This system serves to exchange transfer orders or other forms of payments, with very low provisions. As of July 1, 2016, the former payment system in the CBK was replaced by the automatic transfer system, which is designed based on the latest standards of payment systems. The new interbank payment system, called the Automatic Transfer System – ATS (STA), consists of two main components: the real-time gross settlement component (RTGS), which enables the transfer of funds in real time, as well as the other component, the Automated Clearing System – ACS (SAK) that processes the group payments and small value payments, in three interbank clearing sessions at CBK” said further Governor Mehmeti. On the other hand, the academic staff and students of the Faculty of Economics of UP asked various questions about the functioning of the financial sector in Kosovo and thanked Governor Mehmeti for his lecture. 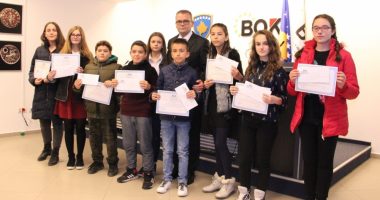 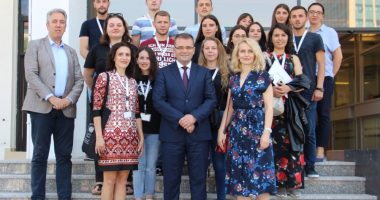 The Governor of the Central Bank of the Republic of Kosovo, Fehmi Mehmeti, had a […] 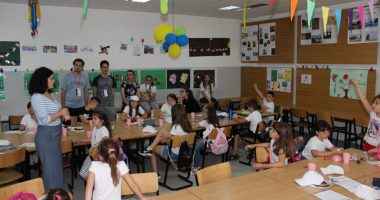 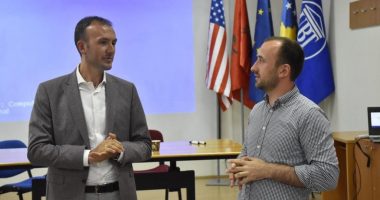 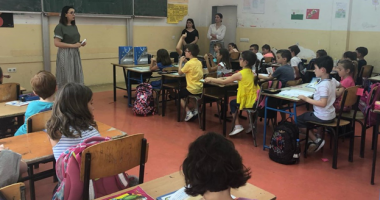 Pupils of the Elementary School “Ismail Qemali”, learned on the importance of the Financial Education

With the aim at expanding the educational financial knowledge, the Central Bank of the Republic […] 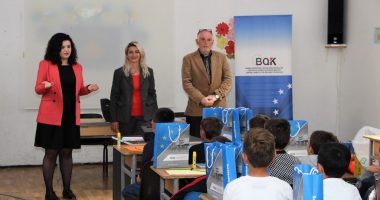 To mark 1 June, “International Children’s Day”, the Central Bank of the Republic of Kosovo […] 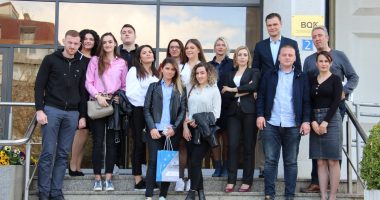 UBT students got informed of the CBK role 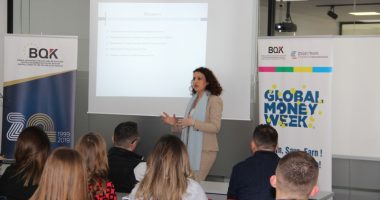 CBK has organized a lecture on the securities market 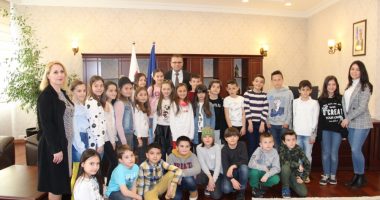 The Governor of the Central Bank of the Republic of Kosovo, Fehmi Mehmeti, received the […] 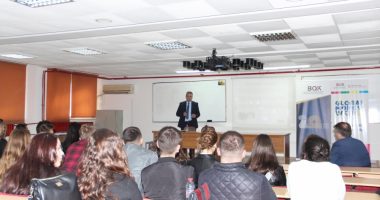 The Governor of the Central Bank of the Republic of Kosovo, Fehmi Mehmeti has delivered […] 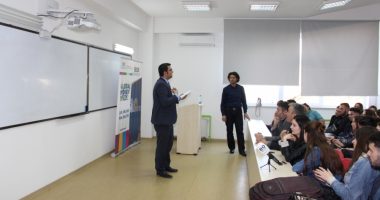 The Deputy Governor of CBK for Financial Supervision, Sokol Havolli, held a lecture to students […] 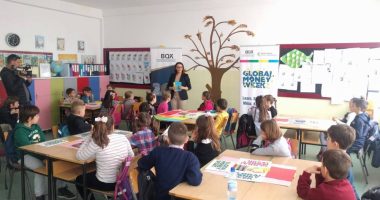 Vushtrria elementary students learn about the importance of money and saving