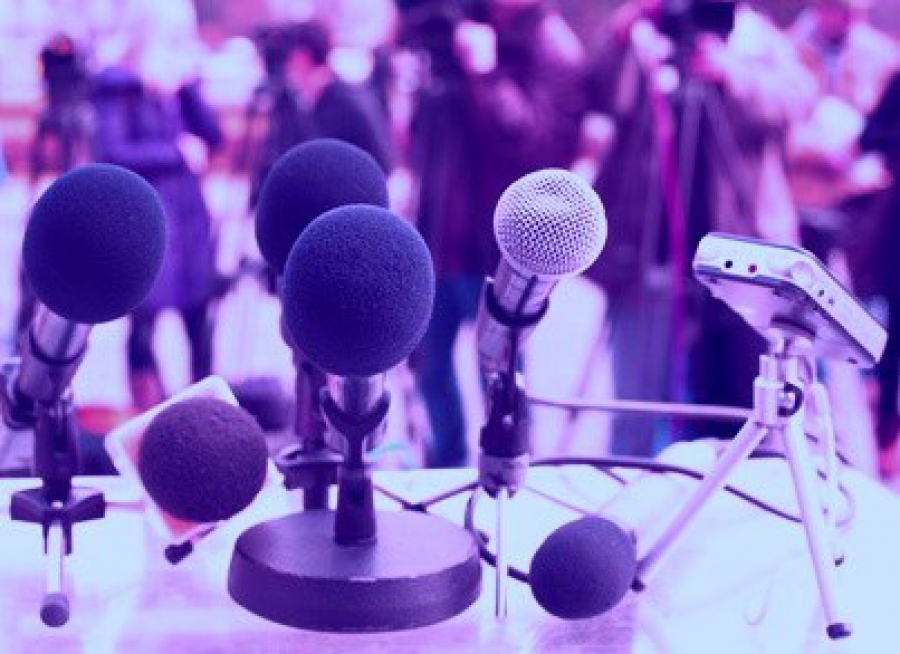 In order to promote broadcasting, publication and transmission of topics in mass media among journalists covering topics from economy, the Central Bank of the Republic of Kosovo, announces a contest for the best story in Journalism from Economics - Financial system 2016's. This price will be divided into three categories of award:

Three best stories in the field of economy and finance will be assessed by topics submitted from each of the three categories and will be rewarded in monetary value. So only the first price will be awarded from each of the three categories.
Admission rules:
• Submitted stories must be published, edited, broadcasted during the year 2016. So from January to December 2016. Applicants of stories broadcasted or published should submit three copies of them on CD or three copies of the original story published in the press. Incomplete applications will not be considered.
• The selection committee will be composed of personnel assigned from the independent community of professional journalists with experience in the field of media and one observer from the CBK, the committee will evaluate stories using the following criteria: (a) the importance of the topic for the financial system and the economy of Kosovo; (B) the sources of information used to make the story. (C) the quality of writing and the message and the role its subject has produced in public.
• All applications must have a short summary / support letter explaining how they meet the above mentioned criteria.

This price will be a traditional one and will be awarded annually in January by the Central Bank of the Republic of Kosovo.

Submission: Applications must be submitted in electronic version in Word format by e-mail to: info@bqk-kos.org accompanied by three printed copies, or three CDs sent to the following address:

Central Bank of the Republic of Kosovo,
Attn. CBK price for the best story in Journalism from the field of economy-financial system
Garibaldi Street, Nr. 33,
10000, Pristina,
Republic of Kosovo