In the wake of IMF and World Bank meetings being held in Washington D.C the CBK delegation headed by Acting Governor of the CBK, Mr. Fehmi Mehmeti , held meetings with the senior official of the American Treasury, PAUL Leonovich and his team. At this meeting, Acting Governor Mehmeti thanked the USA for the contribution given in building Kosovo institutions and also expressed gratitude for the great contribution the US Treasury has provided for the capacity building of the CBK.
In the meeting were discussed the activities the CBK is undertaking to maintain financial stability and further steps that need to be taken to help the financial system to accelerate economic growth. 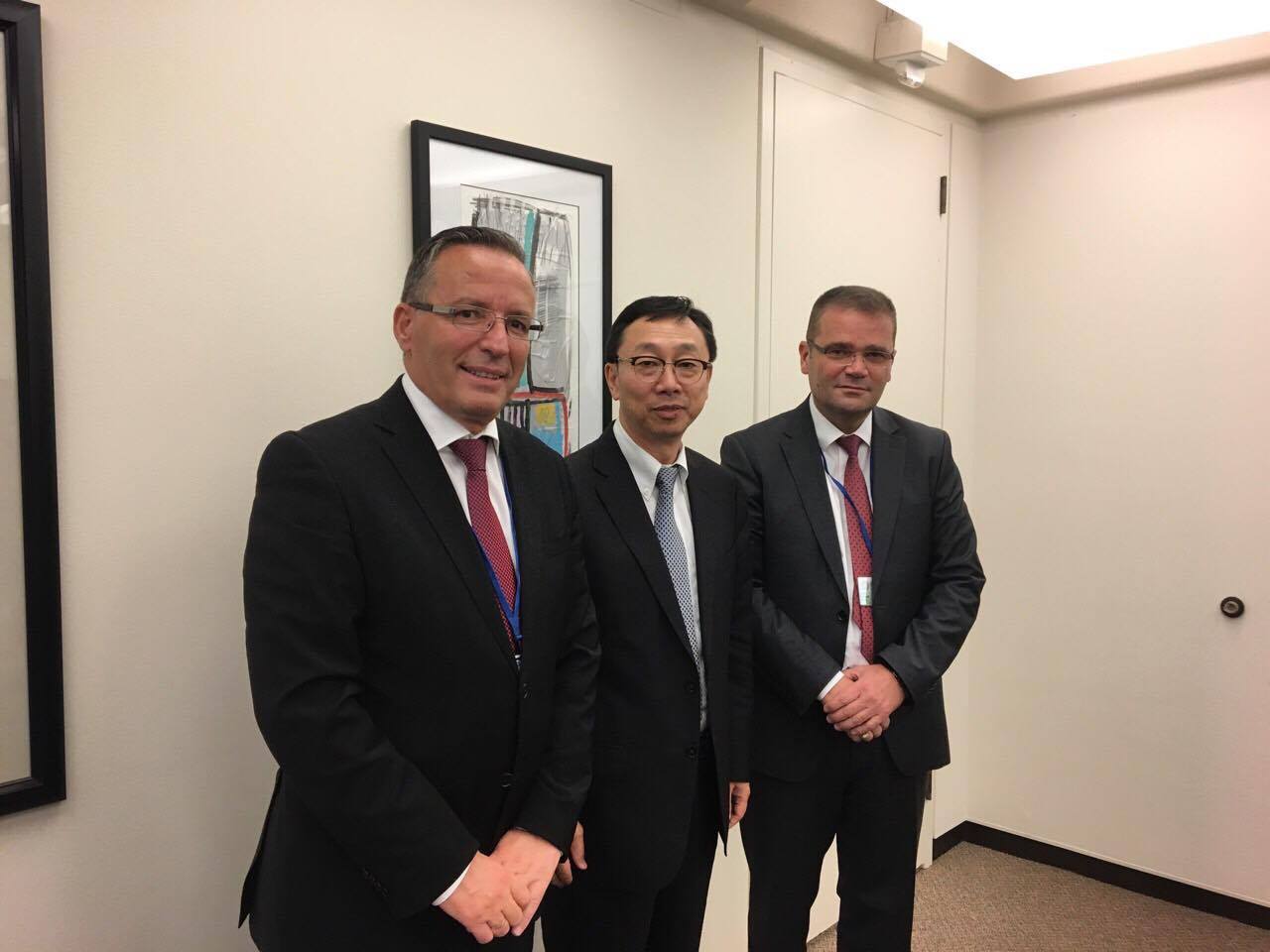